I was approached to produce a film for Nathan Addai's latest poem. Nathan is a creative - he's an animator, a writer of poems and spoken word and the creator of 'Mental Roots' podcast.

My aim with this film was to not distract from the words of the poem but to enhance and drive the poem, which is why music selection and what I showed on screen was so important. I achieved this by using black and white images and using slow motion shots. The images of Nathan walking gives motion and pace and links the images to the voiceover which is delivered in a conversational way. The music's beat complements the voiceover and helps drive the film but also had some weight and seriousness to it, like the poem.

Do you need for video for your business, product or event?
Hire Me 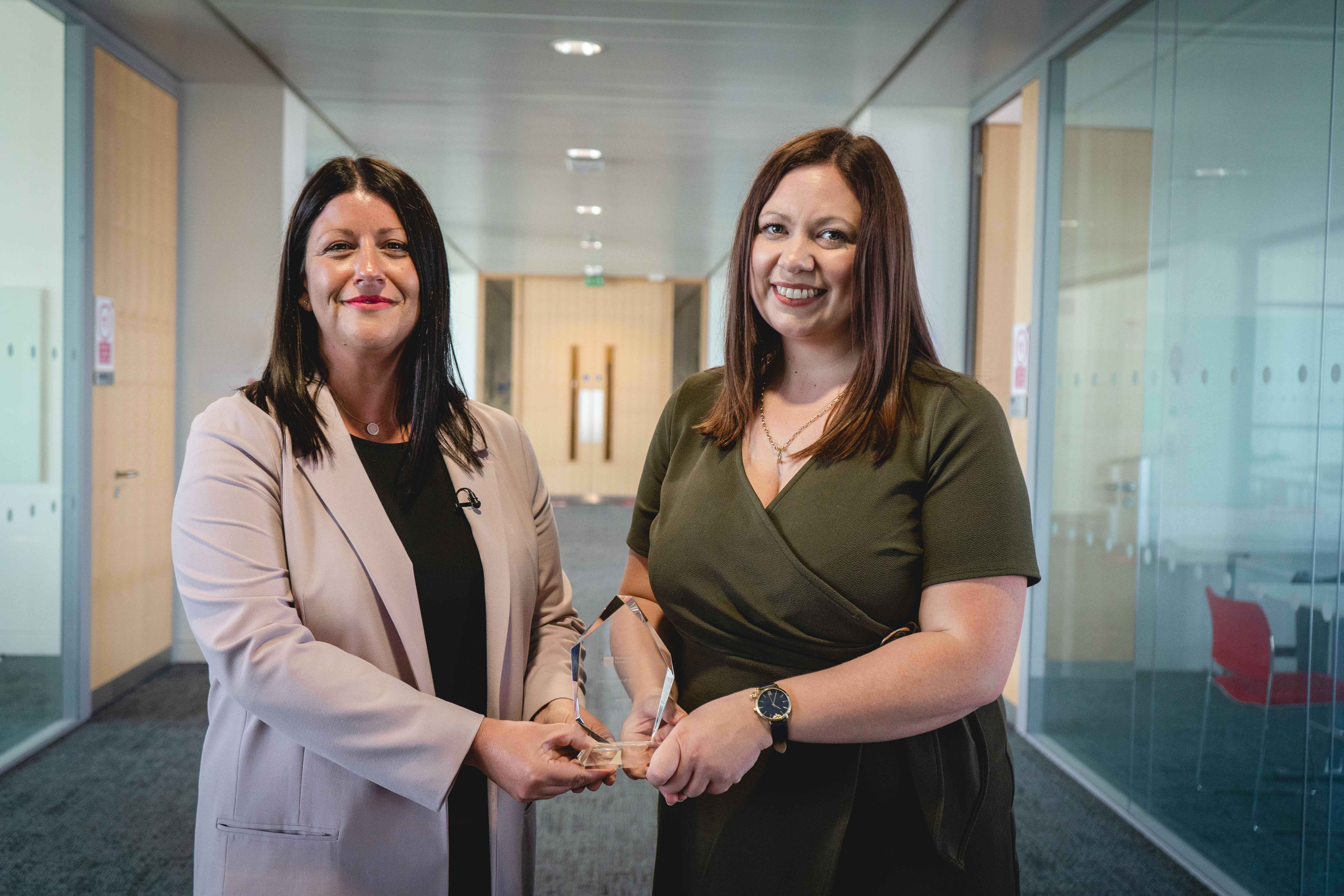 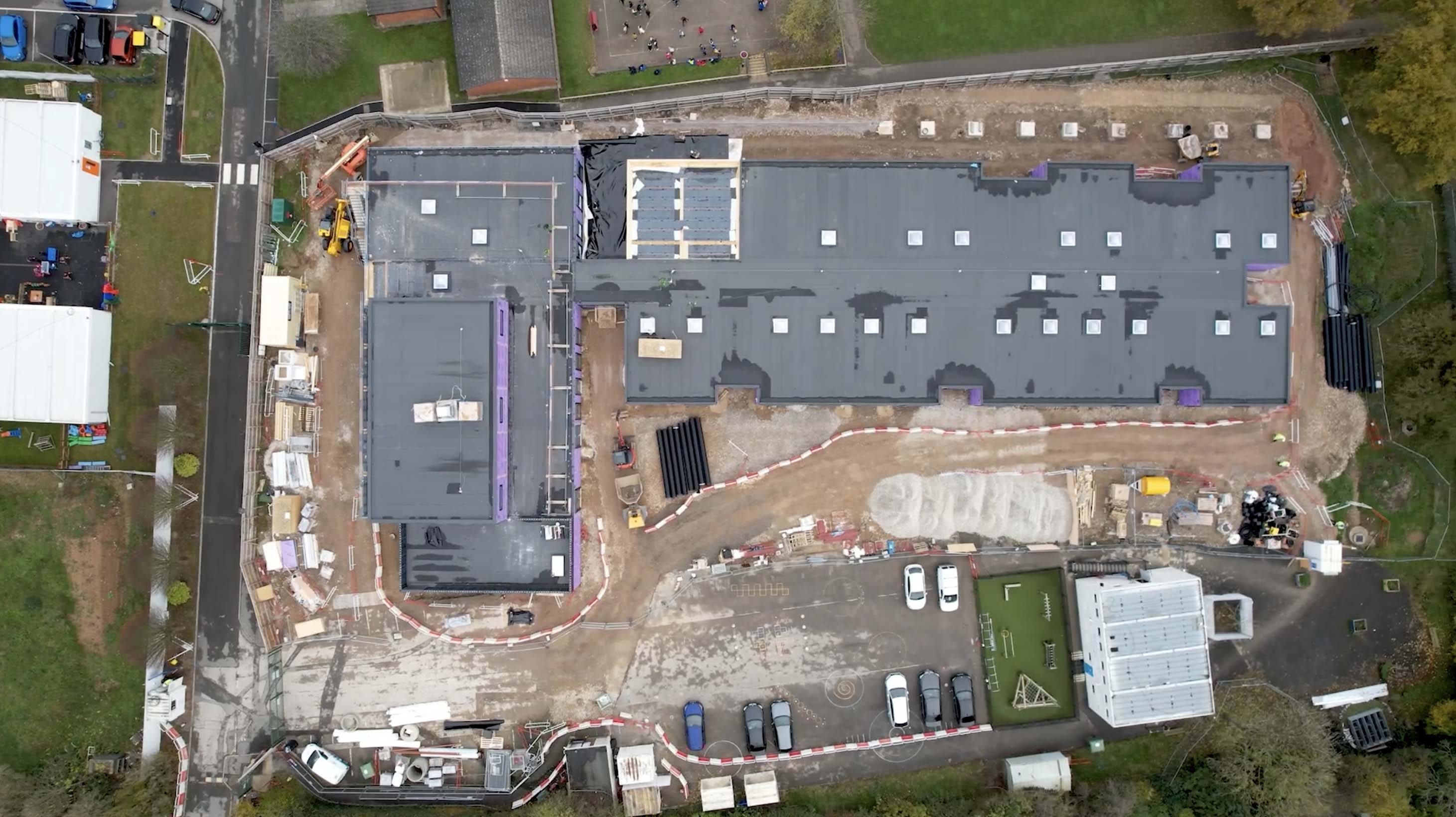 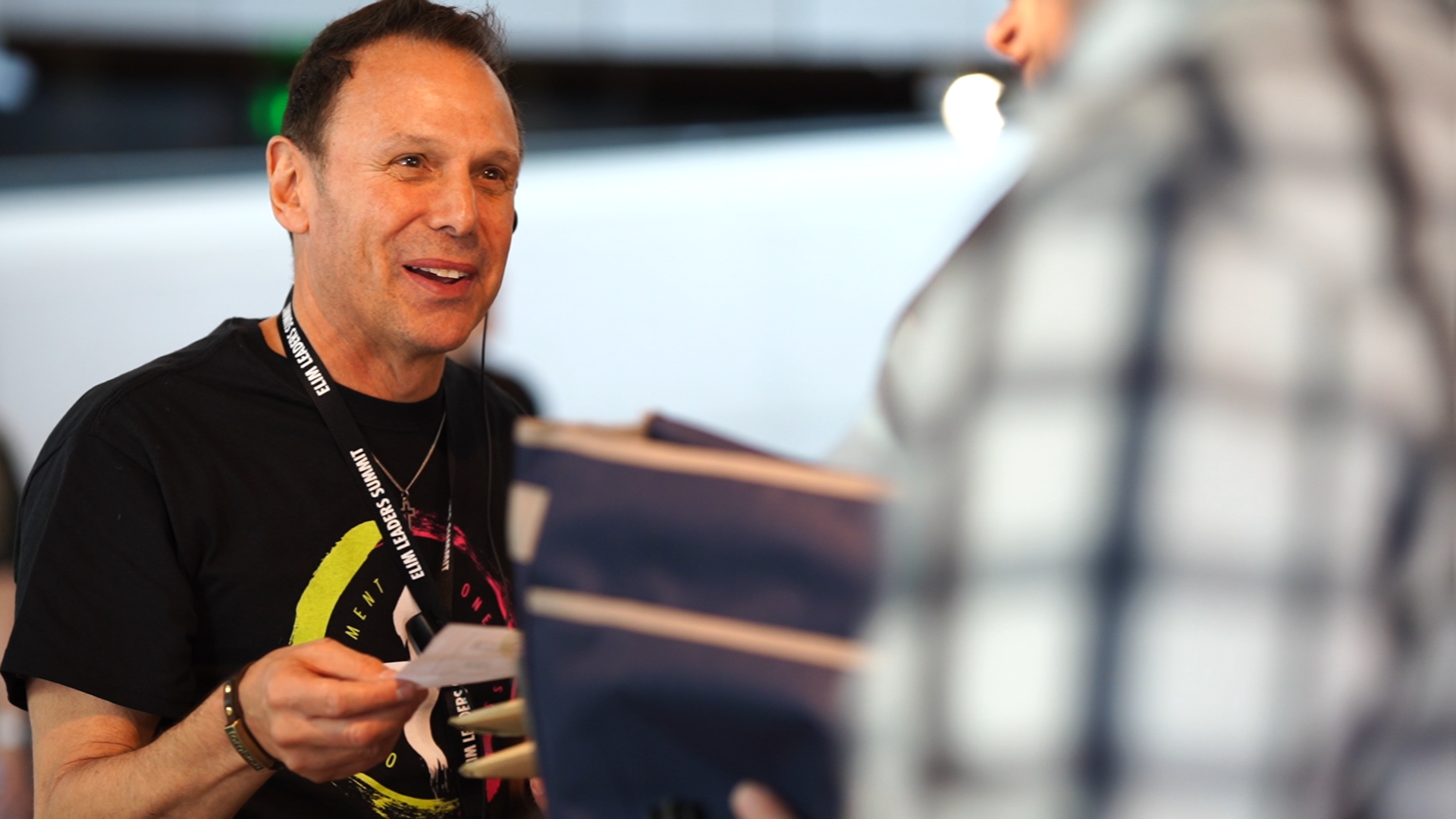 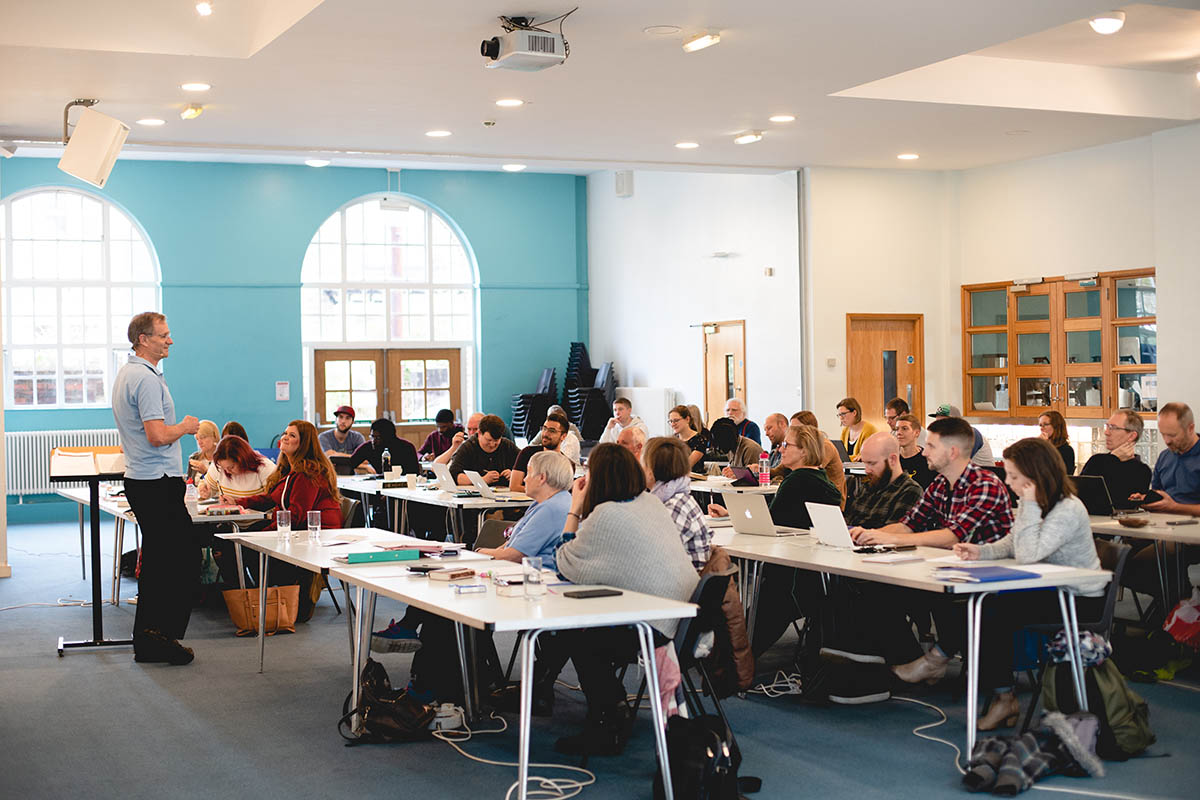 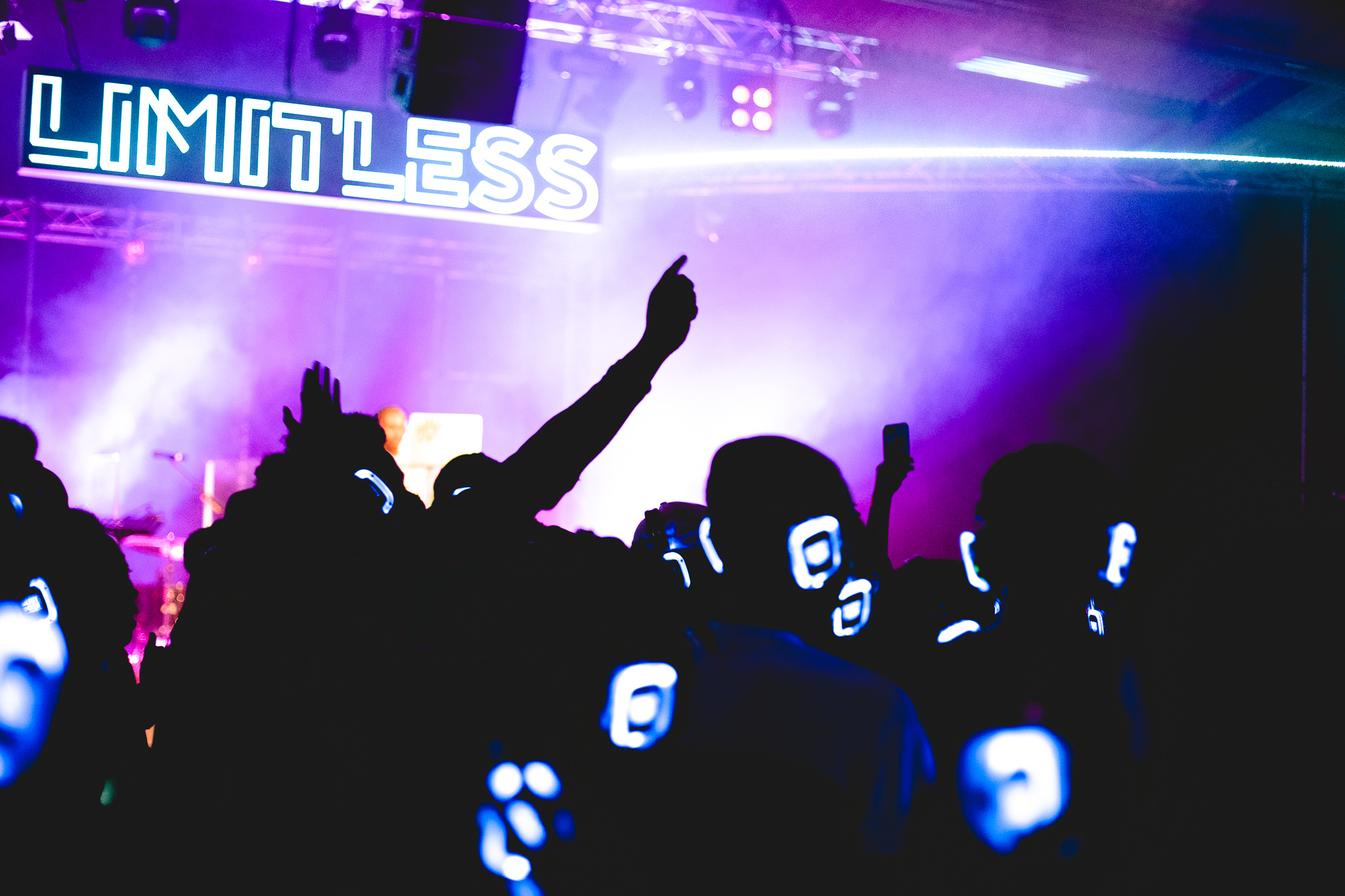 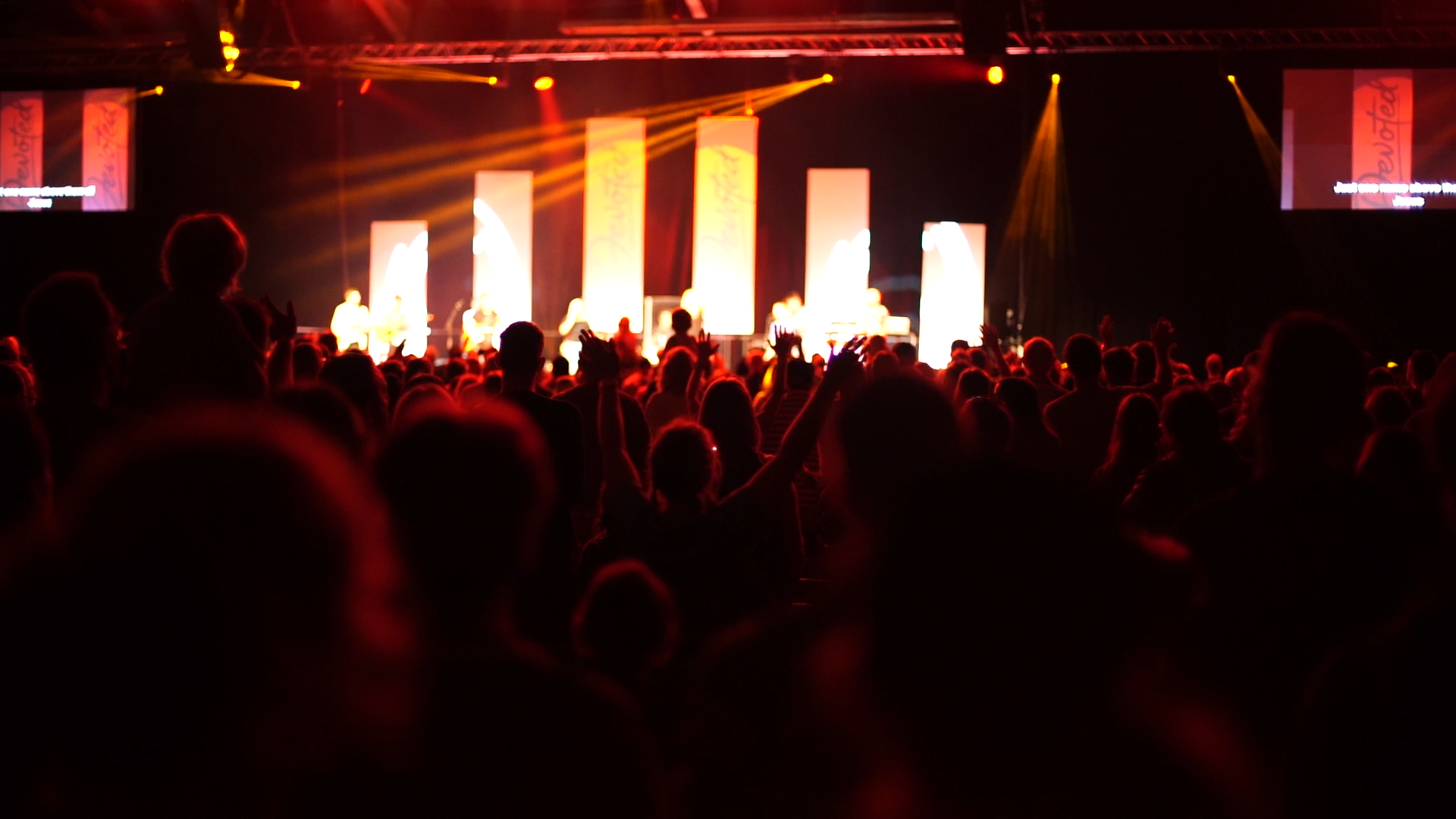 If you want help telling your story or even finding your story? Whatever it is, lets arrange a meeting and get you connected with your audience.

Thank you! Your submission has been received!
Oops! Something went wrong while submitting the form.